Summer SCORCHER 2021: Your ROOF needs sunblock just like your SKIN! 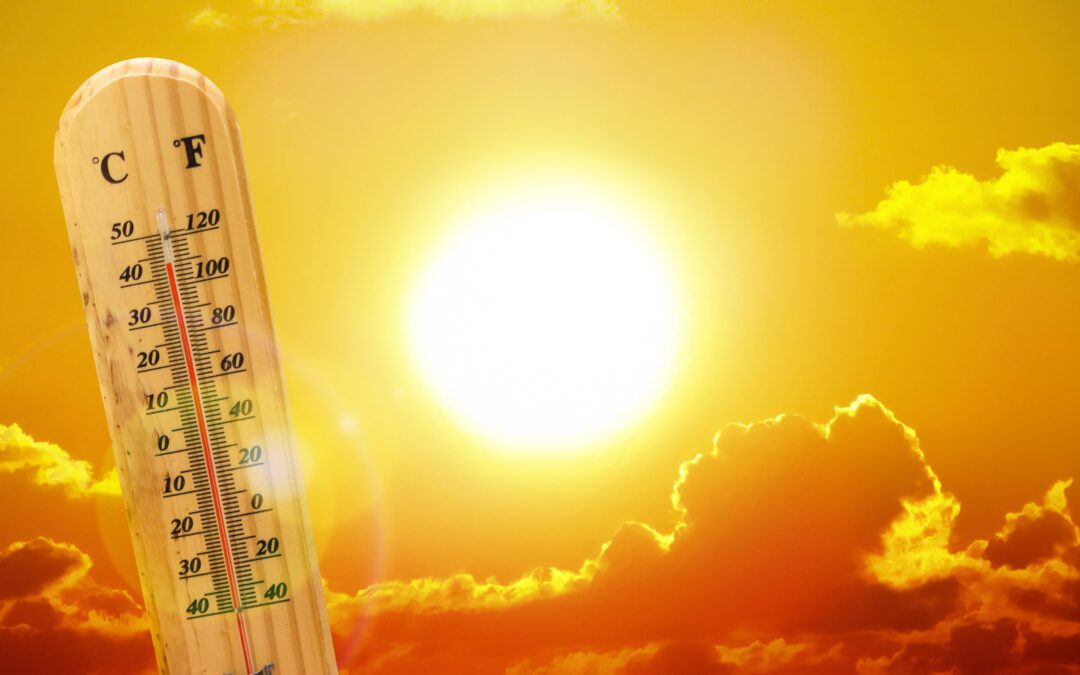 It’s another sizzling summer for Houston and its surrounding areas with mercury topping into triple digits throughout communities in Southeast Texas and the Gulf Coast.

Blistering temperatures are sweeping across the state and will remain a fact of life for Texans everywhere until at least the end of August – just in time for the peak of hurricane season!

As high pressure and sinking air-fuel a rise in temperatures over the next few months, it’s vital to take adequate steps to protect yourself when going outdoors!

We’ve all heard the basics. Cover yourself with a large hat, wear UV sunglasses, and apply loads of sunblock. Those that don’t typically live to regret it.

But did you know that your property also needs the same care, love, and attention to look its best? If you really think about it, chances are that if you’re getting baked outdoors, so too is your roof!

Your roof is susceptible to outdoor UV and heat damage just like any other person is. In fact, a property’s roof has its own layer of “skin” that if left overlooked and unprotected, will “burn” and “age” faster than it should!

And you already know by now that we’re going to tell you how that translates into spending more dollars later on! The good news is there are a few steps you can take to slow down the effects of heat-induced early aging on your roof!

But first, how does summer heat lead to roof damage?

Specifically, any form of extreme weather such as heat, cold, rain, wind, or snow carries a greater risk of causing damage to a commercial roofing system. Extreme heat can cause cracks and crevices to form which inevitably manifest into leaks during the next rainstorm.

Water seeps through these newly formed crevices into the building’s interior and will become a systemic threat to the entire roof.

This is because heat causes roofing materials to expand and dry out. Then the opposite happens during cooler weather (such as winter and nighttime) where the materials contract. This repeated back-and-forth activity leads to excessive wear and tear on the roofing system by loosening fasteners and dislocating seams which affect the overall stability of the roof.

Too much sun can also lead to blistering protrusions on the roof when too much air or moisture gets stuck between the roof deck and its surface – another side effect of volatile temperature changes over time.

And if you live in a typically dry region where rain showers are less frequent, then there is a high chance that you can have a problem with your roof and not even know it!

This can come as a big surprise to unsuspecting property owners during the next rainstorm when they will quickly find themselves reaching for buckets to catch dripping water!

So what on earth is a property owner to do?

A great place to start is by regularly practicing preventative maintenance and staying on top of routine inspections. Most of these problems can be prevented or detected early in the event they do occur, and it can help slow down the extent of damage.

Like your skin, you should have your roof checked by a professional at least once a year for signs of sun damage. It really can make all the difference!

Besides preventative maintenance, you should also consider painting your roof white to better reflect the sun’s heat and keep the building cooler. A surface coating to the roof may also help prevent damage caused by too much exposure to UV rays.

And your electric bill may get cheaper too!

Professionals at Brazos Industries can provide your business an introductory roof inspection free of charge because we believe you cannot put a price on peace of mind!

You can schedule yours today by calling 281-414-5452, or by requesting one online at www.brazoscommercialroofing.com